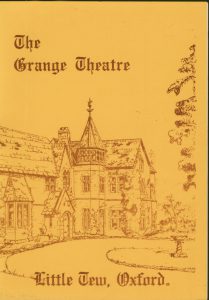 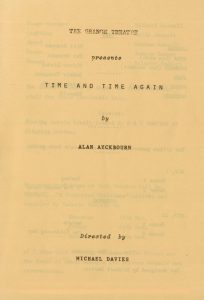 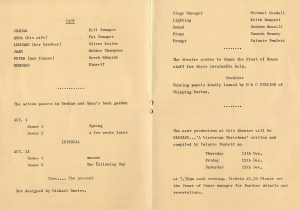 A wonderful tangle of mistaken identity in which a Battenburg cake adds, um, flavour combine to amuse audiences in this fast-paced comedy who see love born during a cricket match and lost during a game of football. A fishing gnome also features in Alan Ayckbourn’s hilarious tale of British eccentricity.

The play opens on a spring day after a funeral. We meet husband and wife; Graham and Anna, Anna’s brother Leonard, Graham’s employee Peter and Peter’s girlfriend Joan who are having tea.

Some months later and Joan’s affections have transferred to Leonard – although Peter is blissfully unaware. When the penny does eventually drop for Peter it drops entirely in the wrong direction and he thinks it is it the lecherous Graham who has stolen Joan from him. Needless to say, confusion ensues.