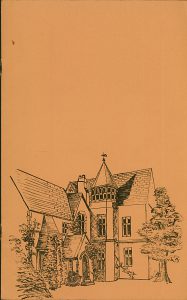 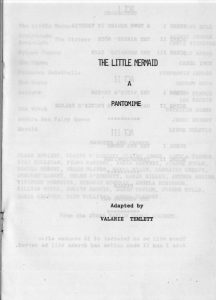 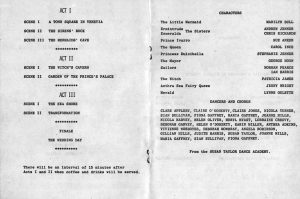 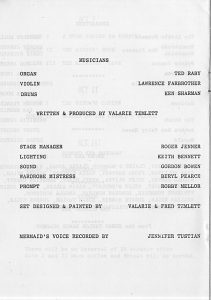 Those of you who remember the mid-seventies will recall the “three day week” when  the coal miners  went on strike. The government was forced to restrict electrical supply to specified hours per day.  We knew our power would be lost between 7-9pm but, nothing daunted, we rigged temporary floodlights using 12 volt car batteries which at least gave some illumination. The audience were asked to bring torches – not especially for seeing the show, but to find their way around the bars and toilets during the interval.

We didn’t reckon with some gentlemen in the audience who, each time the deliciously leggy principal boy (Sue Anker) appeared, would train the beams of their torches onto her legs!! See her photo in the gallery above, and all will become clear . . .