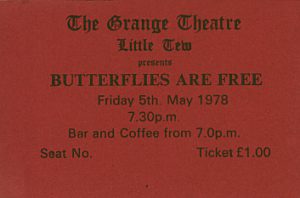 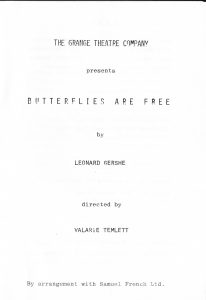 In the San Francisco of the 1970s Don Baker, who was born blind, has lived all his life with his mother. He moves into an apartment on his own, but finds himself all alone. He has made a contract that his mother will not come to see him for at least two months.

One month has passed. This is when Jill Tanner moves into an apartment next door to Don. She listens to him talking to his mother over the phone and turns on the radio. When Don asks her to turn the volume down, she invites herself over for a cup of coffee. They start talking and find each other friendly. Jill does not realize that Don is blind until she sees him dropping his cigarette ash on the table. Jill has never met a blind man before, so she asks all sorts of questions about how Don manages everyday chores. She tells Don that her favorite quote (from Charles Dickens’ Bleak House) is: “I only ask to be free. The butterflies are free. Mankind will surely not deny to Harold Skimpole what it concedes to the butterflies.” Don makes up a song and starts to sing “Butterflies are free” on his guitar.

Surprising Don with a visit, Mrs Baker sees that Don has attached himself to Jill. She fears that Jill will break Don’s heart. She takes her out for a lunch and tries to talk her out of Don’s life. Jill has strong feelings for Don and tells Mrs. Baker that if there is someone who should get out of Don’s life, it is she! 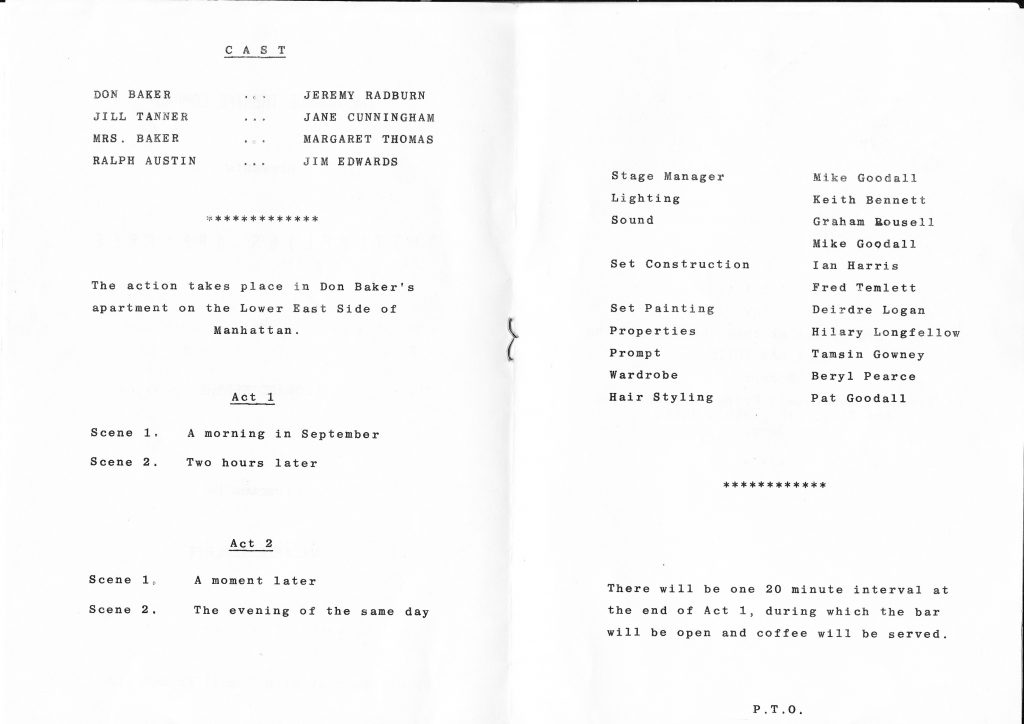